Home › ISIS jihadists can now be stripped of their Australian citizenship

ISIS jihadists can now be stripped of their Australian citizenship 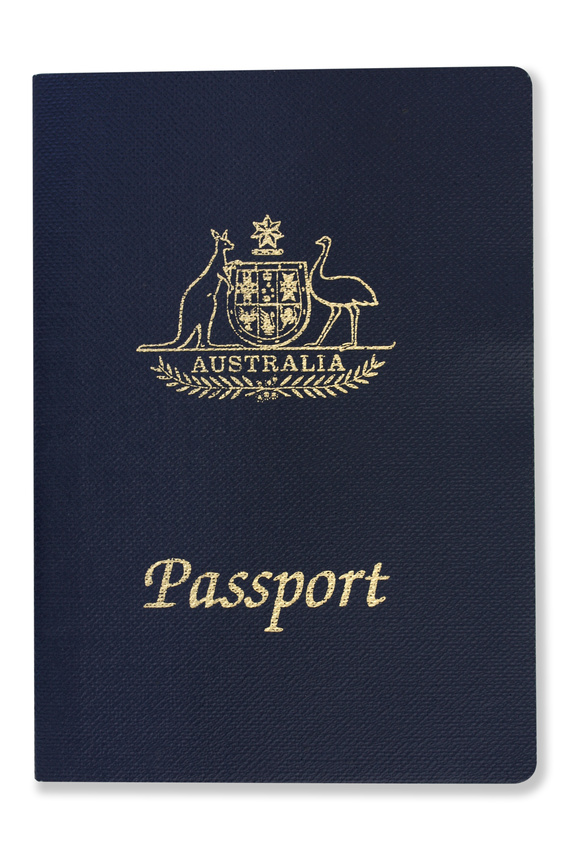 Senators voted on a new law allowing the Australian government to strip anyone suspected of terrorist-related conduct of their Australian citizenship.

This new law reflects Australia’s tough position on terrorism in response to the growing ISIS threat to the western world. Over the past year, several ISIS inspired attacks have taken place in Australia. The government wants to prevent suspected individuals from returning to Australia where they could commit terrorist acts.

This law will only be applicable to people with a dual citizenship, so as to not render them stateless if they were to be stripped of their citizenship.

The Australian government thinks that half of the estimated 110 Australians fighting in Syria and Iraq have dual citizenship.

ISIS is the first group to be listed in Australia’s list of organizations whose members’ citizenship can be revoked. This list can only include terrorist organizations that are internationally recognized.

It is expected that a high court might object to this new law which has been criticized by different groups. Some human right groups and constitutional lawyers state that this new law is not defined enough and could result in abuses such as revoking the Australian citizenship of dual nationals who are not actually conducting terrorist-related activities.