Home › Australian citizenship test: what is the resource book “Australia citizenship: Our Common Bond” all about?

Australian citizenship test: what is the resource book “Australia citizenship: Our Common Bond” all about? 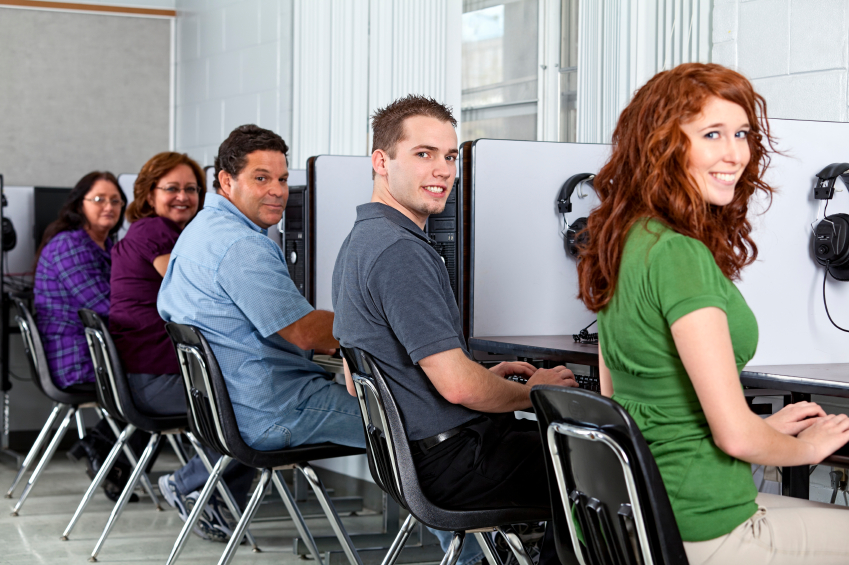 The testable section of the original version was more about general knowledge on Australia. This revised version emphasizes more on the rights, responsibilities and privileges of Australian citizenship. You won’t see anymore such question as who lit the Olympic flame in Sydney, but rather the meaning of a double majority in a referendum.
Australian values such as democracy, freedom, human rights, and the equality of men and women are also portrayed. Australia’s native roots are also clearly presented at the beginning of the resource book.

The non-testable section explains the cultural and political of Australia nowadays.

Basically, this revised edition is telling a more complete story of Australia, with a broader range of information. People have the chance to understand Australia at both a factual and conceptual level.

This resource book is the only material you will be tested on. It is free of charge, and can be ordered or downloaded from the DIAC website. You don’t need to purchase it. You can also listen to the content of this book, either using the YouTube video links provided on the DIAC website. You do not need to read any other book about Australia to prepare for your test.

2 Comments » for Australian citizenship test: what is the resource book “Australia citizenship: Our Common Bond” all about?