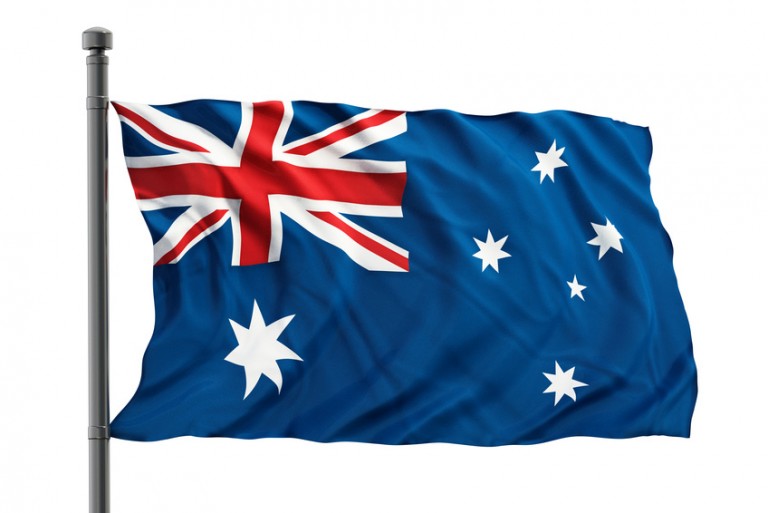 The two men belong to the Hazara ethnic minority, which is being persecuted in Afghanistan. They fled their country and reached Australia by boat in 2010. They were granted full asylum and permanent residency in Australia.

Australian citizenship would allow the two men to vote in elections and to get their family to legally join them.

The Refugee Council of Australia, who is helping them with their court case, thinks that the government is being unfair and maybe even discriminatory. When interviewing other refugees, it has found that similar delays have been experienced by others, mostly by people arriving by boat.

Australia has been criticised for their treatment of people reaching Australia by boat. Often, they are sent to camps overseas, particularly to camps in Papua New Guinea. Human rights groups are critical of the way people are treated in these camps.

The delay issues are seemingly experienced only by refugees arriving by boat and do not seem to be experienced by other migrants. Those coming from the UK, for example, are having their citizenship applications handled much faster.

The Refugee Council is asking for clarification regarding whether there has been an official change in practices regarding the citizenship application process for refugees coming to Australia by boat. If there was no change, then they say the government should rectify the situation and allow these two Afghans and all other refugees in the same situation, to get their citizenship in a fair and timely manner.

Prepare for your Australian Citizenship Test

Search by categories
Search by Tags