Home › CITIZENSHIP INFO › Australian Citizenship Test – What is it all about?
— 39 Comments ↓

Australian Citizenship Test – What is it all about? 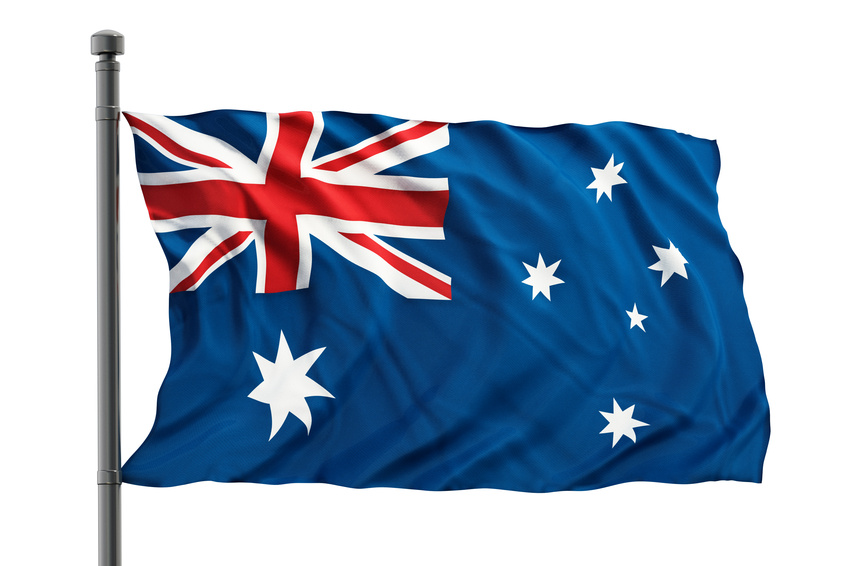 UPDATE: The Australian government wants to implement a new Australian citizenship test. Subject to the passage of legislation, this new test will still have questions from the study guide, “Australian Citizenship: Our Common Bond”, but will also include new questions about the applicant’s understanding of and commitment to Australian values.

Also, under the old system, citizenship applications were rejected if the applicant was convicted of a serious offence. The government now views this as insufficient. The new test will look deeper into the applicant’s history for all offences, including minor ones, which are not acceptable by the standard Australian values, such as welfare abuse.

The new potential questions will test migrants for example on their views about gender equality and religious freedom. The new questions will include issues such as violence against women and children, female genital mutilation and forced marriage.

Here are some of the “Australian values” questions under consideration:

“Under what circumstances is it appropriate to prohibit girls from education?”

“Does Australia’s principle of freedom of religion mean that it is permissible to force children to marry?”

“In Australia’s multicultural society, under which circumstances is it permissible to cut female genitals?”

“While it is illegal to use violence in public, under what circumstances can you strike your spouse in the privacy of your own home?”

The cost of this citizenship test is covered by the application fee. If you fail the test and need to pass it again, you will not be charged again.

The new proposed rules (subject to the passage of legislation) stipulate that after 3 citizenship test failures, the applicant must wait 2 years before retaking the test (the current system allows applicants to retake the test as many times as they wanted).

As well, applicants who cheat during their test will now be denied citizenship.

The resource book Australian Citizenship: Our Common Bond has a lot of facts to memorize, and the computer-based multiple-choice test format can be disconcerting if you are not used to it. We offer a Complete Online Training Program to help you prepare for your official Australian citizenship test: click here for more info.

39 Comments » for Australian Citizenship Test – What is it all about?