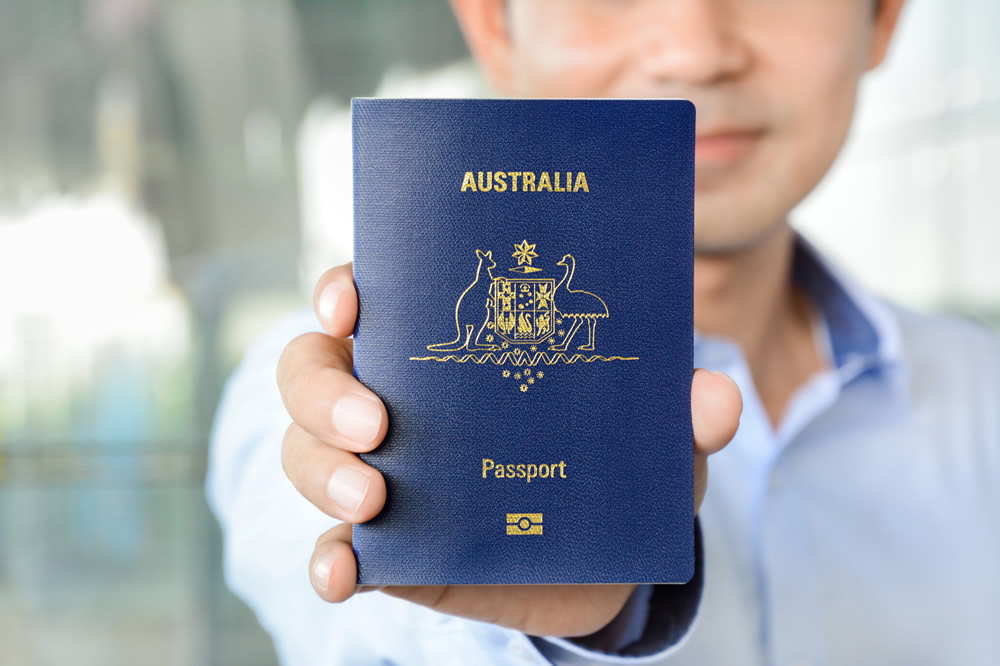 The government wants to implement new and tougher Australian citizenship requirements. These reforms were presented in Bill 2017 and were defeated in the Senate. However, the Government has been working on a revised version, but there is no date yet as to when the revised Bill would be brought again for a debate in Parliament.

If approved by the Parliament, Australian citizenship will be more difficult to get.

Here are the new proposed rules (subject to the passage of legislation):

If approved by the Parliament, applicants for Australian citizenship will need to have a minimum of four years of permanent residency immediately prior to their application for citizenship (as opposed to 1 year right now) with no more than one year spent outside Australia during that period.

UPDATE: Since writing this article, the government has approved the new citizenship test. So, effective on and after November 15th, 2020, the new updated Australian Citizenship Test includes the following changes:
‣ revised questions
‣ new questions on Australian values
‣ a new requirement that all 5 questions on Australian values must be answered correctly. A test result of at least 75 per cent overall is required to pass the test
‣ Applicants will be tested on the testable section only of the recently updated test resource booklet Australian Citizenship: Our Common Bond

Also, under the current system, citizenship applications are rejected if the applicant was convicted of a serious offence. The government now views this as insufficient. The new test will look deeper into the applicant’s history for all offences, including minor ones, which are not acceptable by the standard Australian values, such as welfare abuse.

If approved by the Parliament, applicants will have to prove that they have integrated into Australian society. They will be required to produce evidence of integration, such as proof of tax payments, school enrolment for children, employment, and club memberships.

For example, the government wants to see proof that applicants who are of working age have actually worked and that every applicant’s child of school age has been taking advantage of the great Australian education system and attended school (instead of, for example, being involved in gang violence).

If approved by the Parliament, the new rules stipulate that after 3 citizenship test failures, the applicant must wait 2 years before retaking the test (the current system allowed applicants to retake the test as many times as they wanted).

As well, applicants who cheat during their test will be denied citizenship.

Prepare for your Australian Citizenship Test